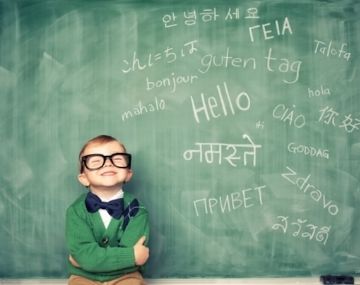 You must wonder, what must be the best language to choose for learning for your kids?

Well, this article will securely solve your confusion. Often kids love foreign languages because they are in love with their cultures, way of living. Or it can just be the way a language sounds. Children often get fond of such languages. But maybe learning these languages is not just limited to knowing a new tongue or just for the mere liking of their culture. Learning a foreign language can maximize your opportunities for life. It can be beneficial in various aspects like for business and work, or for travel.

Let's get you some inspiration!

One can sit back at their home and get hold of a new foreign language through an online foreign language course. Learning a new language gives your child a whole new view of the world. Opens up several opportunities for them and is directly connected to income potentials. It helps you enhance your mental growth and societal development.

Why learn a foreign language?

Learning a new language in today’s time is vital for students as it has numerous benefits associated with it. Here are a few listed below:

Having read the benefits, let's unfold some of the most demanded online foreign language courses:

Learning Mandarin is one of the smartest things that you may make your kid get into. It is the best and commonly used language in international business moves you can make for the business. Of course, there are many more wide opportunities rather than just business success. Mandarin is one of the most commonly spoken and used online languages in the world. So this language can give you plenty of reasons to learn it.

Argentina, Mexico, Chile, Dominican Republic, Honduras, El Salvador, Nicaragua, Peru, Venezuela, Spain are the countries where Spanish is mostly spoken. Spanish in India comes with great opportunities. Your kids' future can easily be settled by just learning a new tongue. Spanish is spoken by more than 480 million native people across the globe.

Those hoping to reach the growing economies in the Middle East and Africa need to grasp their hand in Arabic since it is quickly becoming a seriously worthwhile investment. According to the World Economic Forum, Arabics has been declared as the fifth most powerful language in the world. Arabic will become more in use in the upcoming generation and time and trade is continuously being expanded to and from Arab nations. It’s important for kids to learn this language from an early age.

French is one of the most popular foreign languages that your kids should invest their time in. French comes with many benefits attached to it. Kids in the future can get great career opportunities in MNC’s and even get job placements in foreign. French has now been the sole official language for 11 countries. So if you want to travel to France, Quebec, or Sub-Saharan Africa, it’s worth learning French as it still works learning this lingua franca (pun intended) that could open some serious doors for your future. Students will love learning this language.

Since Germany is the largest economy in Europe, this makes the language even more important for business trades and meetings.

Various studies have proved that multilingual speakers have more knowledge about their surroundings. They are much better at collecting and keeping track of the latest information than monolingual speakers. It is also said that kids who speak more than one language are often fast thinkers and more efficient workers.

We loved to see you reading our blog till the end. Did you like the blog? Let us know! If we’ve missed that we should have also included in this blog, let us know that too! If you’ve enjoyed reading the blog, share with your peers! 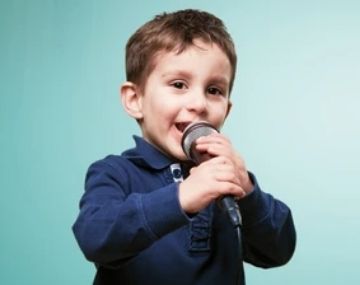 Why Music For Kids 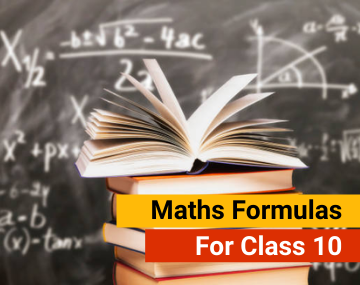 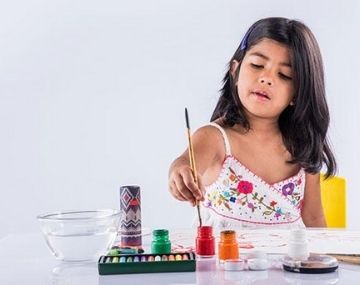